Posted by deepcallstodeep15roc on December 21, 2017 in spirituality |2 Comments 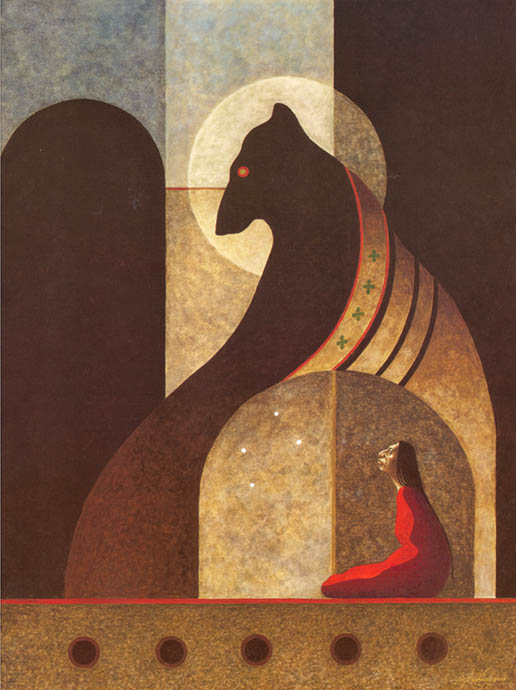 John came to witness to the Light.  He himself realized that he was not the Light.  So, he points to Jesus as “the one mightier than I,” “the Lamb of God,” and so on.  The Light revealed John to himself as he received Jesus’ revelation as Light.

And the priests, Levites, and Pharisees sent by the officials in Jerusalem recognized the Light as a threat to their world of night.  “We are powerful.  Do not look closely at us.”  They took John to be another threat.  And their interrogation was intended to intimidate John and dim the Light.

And so the rest of the gospel of John plays out.

So, perhaps we oscillate between John and the Inquisitors of the Jerusalem officials.  More and more I believe that, should we be able to admit resisting Jesus, the Divine Intruder, we would be more present to him and learn about how willing we are to be taught (!)

And here’s the audio of my first homily for the 3rd Sunday of Advent. –roc,sj